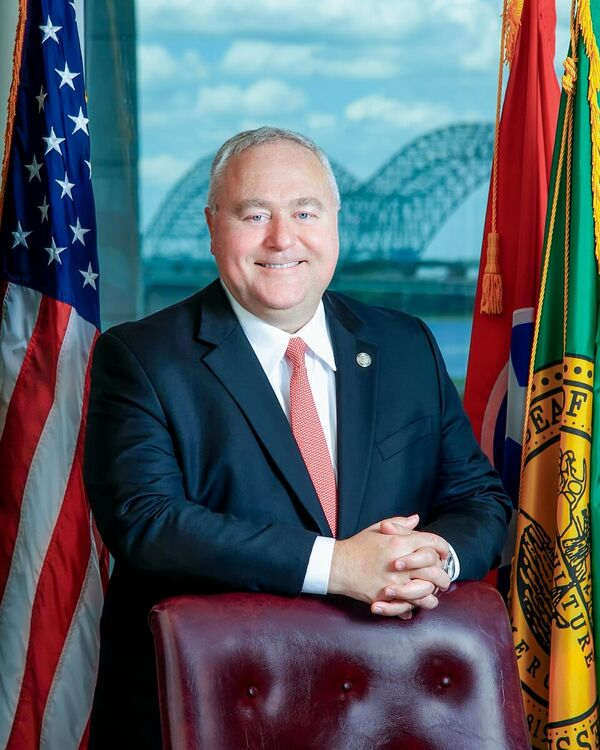 Mark Billingsley was appointed to the Shelby County Board of Commissioners on January 13, 2014, to represent District 4, Position 2 and was elected in August, 2014, to serve the people of the newly formed District 4 which is comprised of the City of Germantown, South Cordova, Southwind and Windyke areas of Shelby County. He was re-elected to the position on August 2, 2018, and is currently the longest serving sitting Commissioner. His colleagues voted him Chairman Pro Tempore for the 2018-2019 term and Chairman for the 2019-2020 term.

There are no upcoming events at this time.

A huge thanks to our sponsor AIM Clinics. Follow the link below to find out more about how this wonderful organization is helping mid-southerners!

Need just the right t-shirt or polo shirt for the Memphis summer? Check out our store!
Https://optimistTN.org/shop

Know any young golfers in the #Memphis area? Come play in our June 2 tournament.

This website uses cookies to improve your experience while you navigate through the website. Out of these cookies, the cookies that are categorized as necessary are stored on your browser as they are essential for the working of basic functionalities of the website. We also use third-party cookies that help us analyze and understand how you use this website. These cookies will be stored in your browser only with your consent. You also have the option to opt-out of these cookies. But opting out of some of these cookies may have an effect on your browsing experience.
Necessary Always Enabled
Necessary cookies are absolutely essential for the website to function properly. This category only includes cookies that ensures basic functionalities and security features of the website. These cookies do not store any personal information.
Non-necessary
Any cookies that may not be particularly necessary for the website to function and is used specifically to collect user personal data via analytics, ads, other embedded contents are termed as non-necessary cookies. It is mandatory to procure user consent prior to running these cookies on your website.
SAVE & ACCEPT