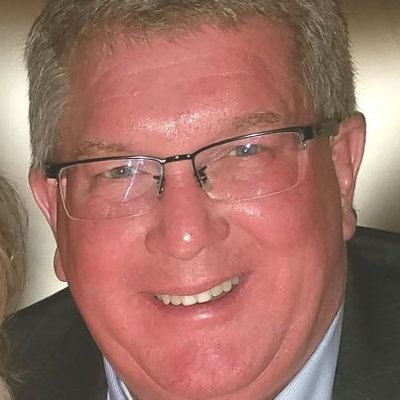 This site uses Akismet to reduce spam. Learn how your comment data is processed.

There are no upcoming events at this time.

A huge thanks to our sponsor AIM Clinics. Follow the link below to find out more about how this wonderful organization is helping mid-southerners!

Need just the right t-shirt or polo shirt for the Memphis summer? Check out our store!
Https://optimistTN.org/shop

Know any young golfers in the #Memphis area? Come play in our June 2 tournament.